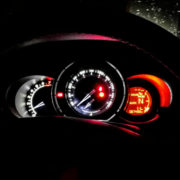 Innovation might have been the buzzword of circa 2013 but for many organisations it is still preferable to talk about it rather than actually do it. Why? 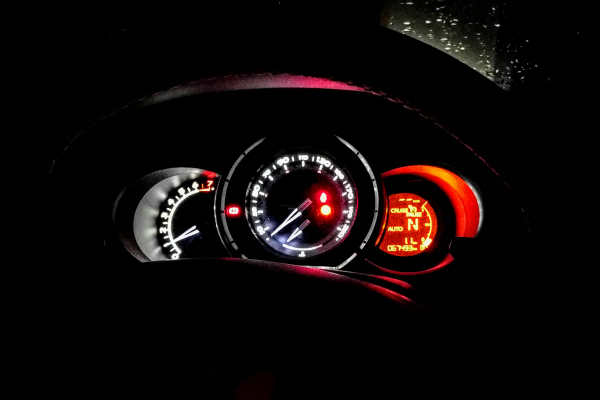 Because the way most organisations approach innovation is painful at best and destructive at worst.

When we expect innovation to be game changing, future making or next generation we end up overlooking small regular improvements in our search for big, one-off transformations.

There is a mistaken belief that big one-off transformations are easier because we only have to do them once. But most people don’t like this type of change because

IT’S ALL TOO MUCH.

And we slowly slide back towards the status quo (at which point we then start planning our next big, one-off transformation).

Don’t get me wrong, people can handle change. In fact we do it all the time (and generally without the need for change managers to be involved). It’s just much easier to change a little every day than a lot now and then.

And it’s easier to innovate if you’ve already got a culture of improvement.