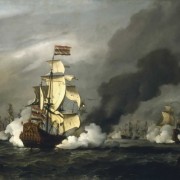 In my final post on what we can learn about leadership from pirates it is time to get down to action, or more specifically actions.

During the 1600s there was a famous French pirate by the name François Le Clerc. He was famous for two reasons, firstly he was incredibly successful, holding down position 13 in Forbes list of Top Earning Pirates of all time (yes there really is a compiled list of top earning pirates), and secondly he had a peg-leg. 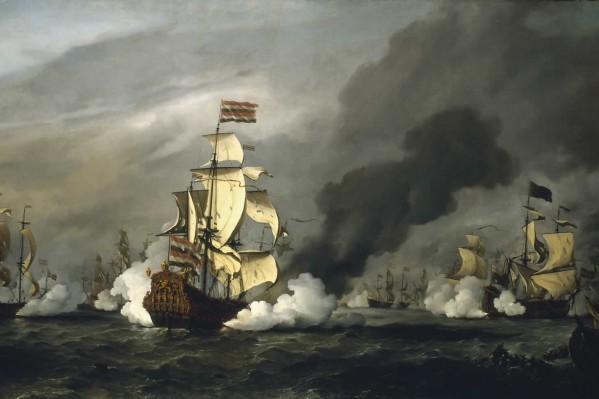 Legend has it that Le Clerc, or “Jambe de Bois” (“Peg Leg”) was a lead from the front type of pirate and was often the first to board the enemies ships. Eventually though this was his undoing and in one such raid he lost his leg (but in return scored a great nickname). Undeterred, Peg Leg then entered the most successful period of his career, leading a fleet of ten vessels and over 300 men he sacked the capital of Cuba, Raided Puerto Rico and plundering treasure from Grand Canary Island.

[tweetthis url=”http://bit.ly/1HwdOsz”]Leading by example is not a one-off thing. It must be done time and again to show true commitment.[/tweetthis]

So, why were so many other pirates willing to follow him into battle, even after he had lost his leg? Because he led by example, and he didn’t just do it once, he did it over and over again.

When it comes to technology we often expect others to go where we aren’t willing to go ourselves. We think it is all well and good to have a digital transformation strategy as long as we don’t have to change. Ultimately we need to lead by example. We need to demonstrate with our own actions, and ultimately, some self sacrifice that we are willing to change and learn new skills just as we are asking others in our organisations to do.

And it is not good enough to just do it once. An action is an anomaly, it is actions that show true commitment.

If you would like to read the other blog posts in this series you can find them here: What is your digital vision, Have an approach where x marks the spot, and Speak from the main deck. 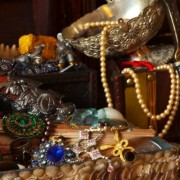 What is your digital vision? 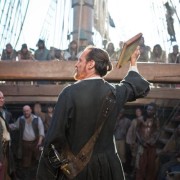 Speak from the main deck

Are you in an abusive relationship with technology?
Scroll to top
X