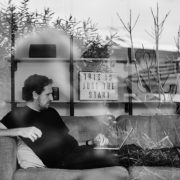 In 2015 Chapman University in the United States undertook researchers to find out what Americans feared. 1,500 participants ranked 88 different items on a scale of one (not afraid) to four (very afraid). So, what did they find? 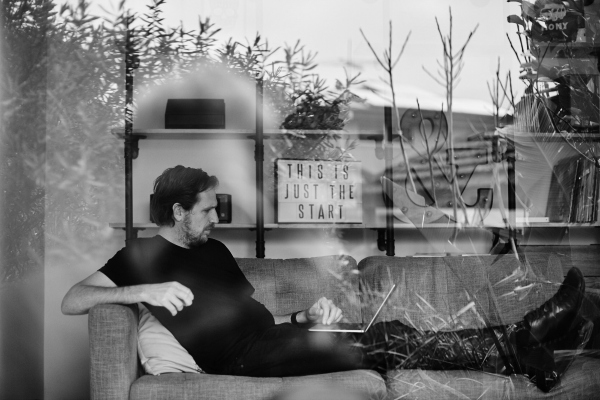 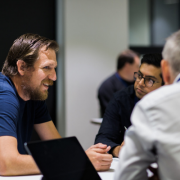 Is the consulting model broken? 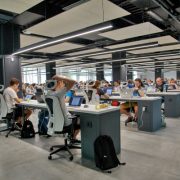 The divide between IT and...well, everyone else in your business 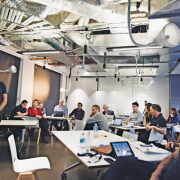 The challenge of explaining what you do 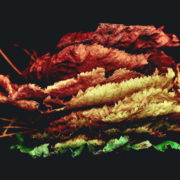 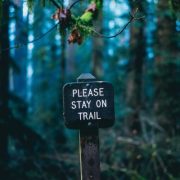 The power of choice

The power of choice